WHO BROKE THE HEDGE? BY SAMUEL EXCELLENCE 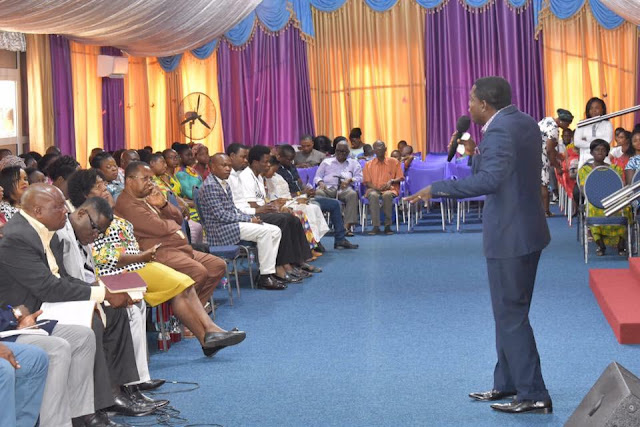 29th November, 2018
IPR DAILY DEVOTION
Topic: WHO BROKE THE HEDGE?
THEME SCRIPTURE:
Ecclesiastes 10:8 (KJV)
He that diggeth a pit shall fall into it; and whoso breaketh an hedge, a serpent shall bite him.
MESSAGE:
There’s a hedge of protection around every child of God. We are not alone in this world; we’re surrounded by the fire of God’s protection. The angel of the Lord encamps round about them that fear Him, and delivers them (Psalm 34:7).
One symbol of Satan and his demons in Scripture, is a serpent. Satan and his demons do not have access to you so long as the hedge remains unbroken. The hedge is broken when one introduces sin into his/her life; and since sin is the nature of the devil, he will come after you for a bite once he notices his nature with you or in you.
Our theme Scripture reveals that whoever breaks a hedge, a serpent shall bite him. Hence, if a serpent bit you, instead of looking for which witch or wizard is responsible, you should rather examine yourself to find out which sin you might have introduced into your life that might have given Satan and his demons legal access to bite.
We don’t dispute the fact that witchcraft and satanic activities are real, but Satan cannot touch you so long as you remain within the hedge of protection.  A serpent bites THE ONE WHO BREAKS the hedge. So, if a serpent bit you, it’s not about which serpent bit you; it’s about what caused the hedge to be broken in the first place. To borrow the local parlance, Na who cause am? Who broke the hedge? Find out what you did that broke the hedge and repent!
Share on:
WhatsApp

Audio Of The Week